Kilpisjarvi with the Bioart Society, 2019

In September 2019 Ol and Mel were invited to host a group at the Finnish Bioart's Field_notes The Heavens in Kilpisjarvi, Finland. They were joined by five artists to explore the heavens above the subarctic land. For this expedition a Helikite was used as this tethered balloon could be easily retrieved and flown to a height of approximately 70m. Microbes of the atmosphere were captured by using copper coated silk windsocks. Later sequencing revealed cold adapted microbes (psychrophiles) some of which had already been reported to have useful biotechnological uses. 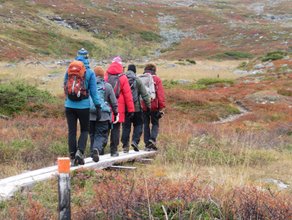 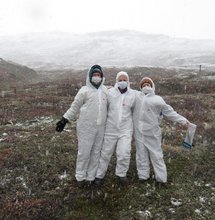 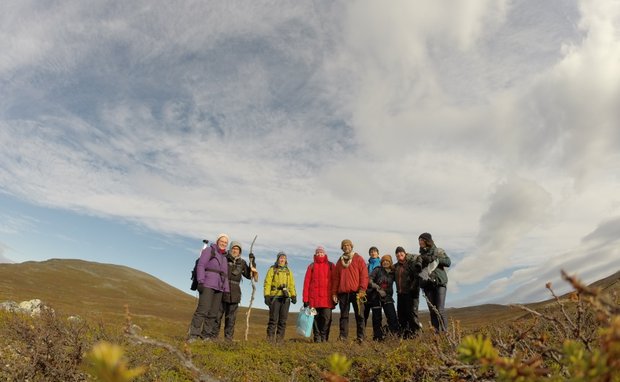 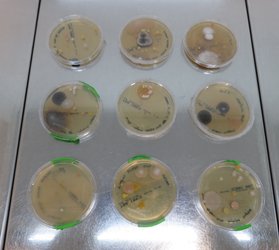 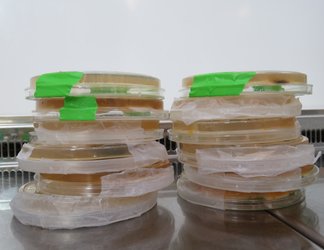 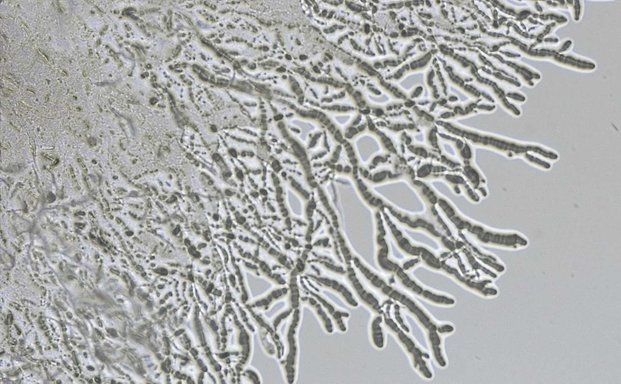