In 2010 Ol got a call from long time collaborator Prof Lyn Rothschild from NASA Ames. Her research group were joining an expedition into the Black Rock Desert in Nevada, USA. It was to be run by the Rocket Mavericks and would incoproate a group of high school students hosted by Sony. Would Ol like to join them to test out his HAB device?Of course the answer was yes!

Ol spent some feverish nights putting final touches to HAB in the bathroom of his flat on a baby changer. After running a competition for two 'A' level studnets to join the group too, Ol, Paul, Rachel Brazil, Rainbow Lo and Joe Campion headed off to the US. Mel joined them  little later after attending a conference.

A stratospheric communication device was developed by Anna and Mel using homoserine lactone (a bacterial quorum sensing molecule) attached to acrylamide beads and sealed in a glass vial. This was added to the HAB chasis before sending it off in flight.

Out in the desert The HAB device was tested on a weather balloon before being flown on a rocket. Sadly the parachute on the rocket didn't deploy and the rocket crashed crushing HAB. The science continued though monitoring the microbial load of the campsite. The microbe in the air slowly increased as the number of people and activity in the camp increased too. 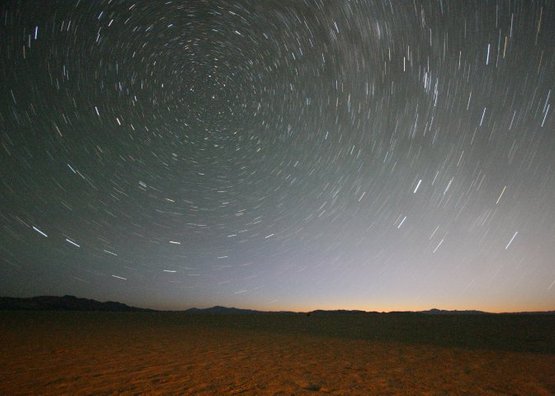 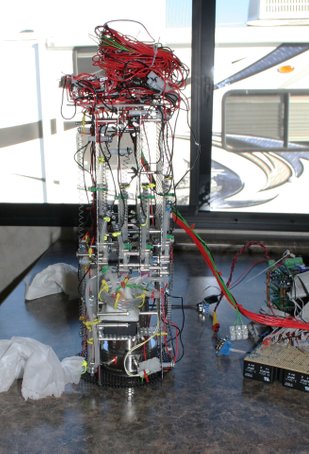 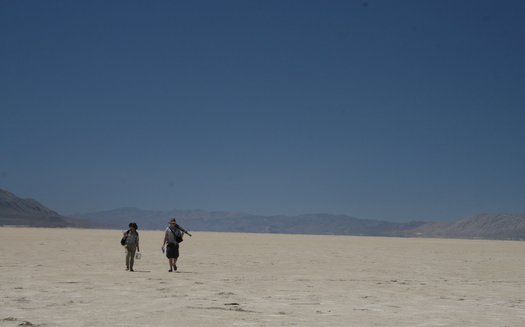 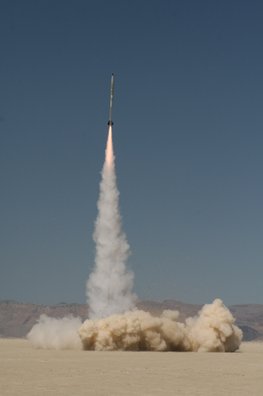 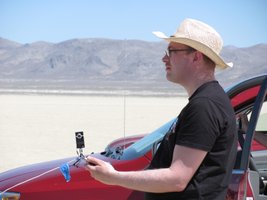 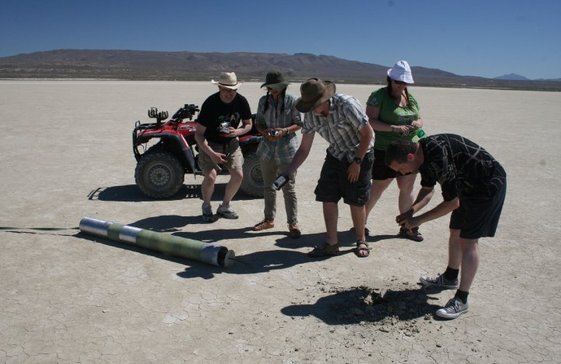 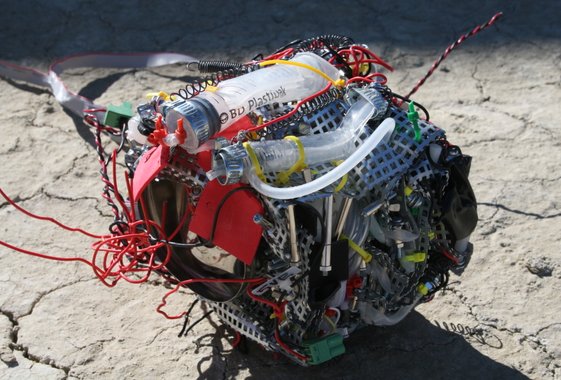 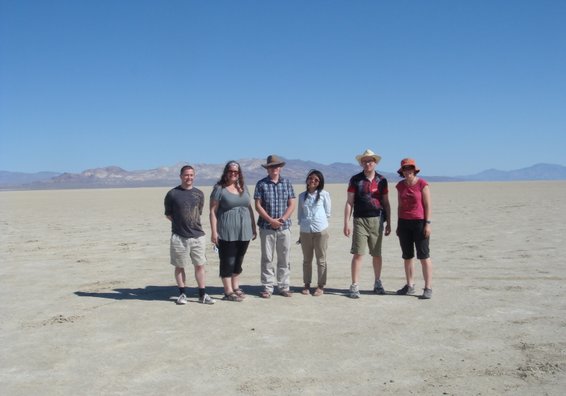